MB CRUSHER GOES BEYOND THE BOUNDARIES OF THE OCEAN

[..]Versatility, reduced costs, onsite reuse and a wide array of applications – these are the unique features that have made MB Crusher Buckets famous throughout the world.[..]

[..]Today, MB’s products are becoming more common and are often part of the standard equipment of every business that operates in the fields of construction, quarrying,  mining, demolition, earthmoving and excavation, road construction, environmental remediation and ducts. 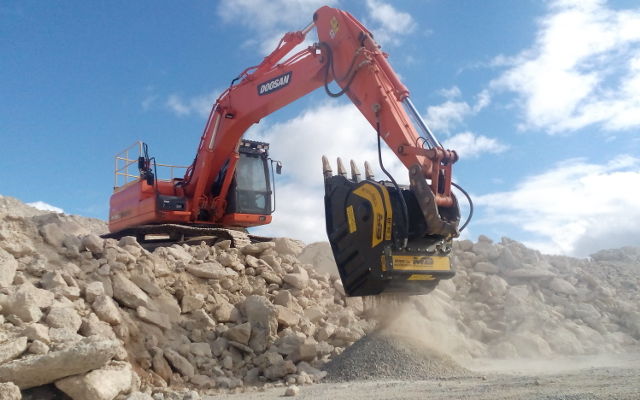 [..]MB Crusher is now present in more than 150 countries worldwide and is strengthening its presence in many territories, thanks to an extensive network of dealers and authorised workshops that coordinate their local presence.

In particular, in recent years MB Crusher has strengthened its presence in Australia and New Zealand, in collaboration with two exclusive partners that believed in the company and became promoters of the brand’s innovation and technology.
Active in the market since 2010, the company Boss Attachment of Sydney sells earthmoving equipment in Australia, New Zealand and the Pacific Islands.[..]

[..] For the territories of Western Australia and the Northern Territory, in 2013 MB Crusher signed a deal with the company DM BREAKER, active on the market since 1995. [..]