×
Home
Testimonials
MB, watchword: «Traffic must not be interrupted».An exciting journey from the past to the future with MB Crusher drum cutters
Share

MB, watchword: «Traffic must not be interrupted».An exciting journey from the past to the future with MB Crusher drum cutters 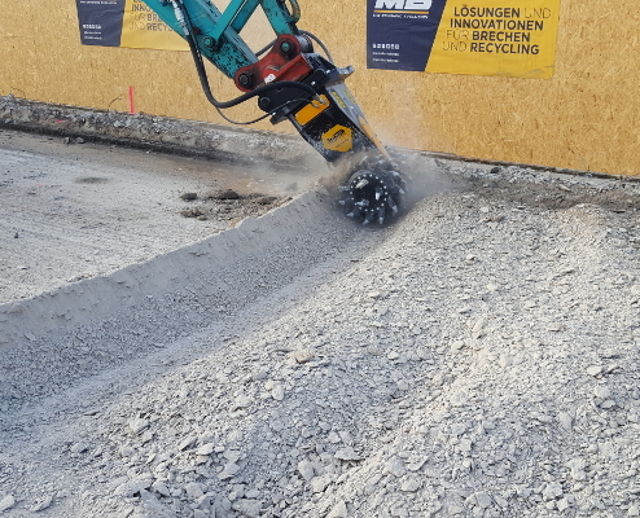 From 1921 to 1998 it was, for many, one of the most prestigious and exciting racing circuits in the world.

We are talking about the AVUS - Automobil-Verkehrs- und Übungsstraße - the first motorway to be opened to traffic, now part of the German A115 motorway, which for years was periodically closed to allow racing competitions to take place.

Opened in 1938, the old bridge had reached the end of its life, and had in fact been superseded by a new, recently-completed structure.

As often happens, the demolition of a bridge leads to numerous logistic problems relating, above all, to the interruption of traffic along the road it spans.